Here is a short guide on how to create API calls using CURL for a reference. Result will be presented as json and in debug mode.

Go to settings in phpipam GUI and enable API module, than go to settings > API and create new API App, set all APP params as desired for you APP.

First we need to authenticate to API server by providing username/password from some valid phpipam account to receive token: ... Read more

To simplify API calls etc. I created a separate GitHub repository to have a collection of phpipam API clients for different languages etc. If you created a client and want to share it head over to https://github.com/phpipam/phpipam-api-clients and share yours !

To start I created a php class to work as API client, now available in repo in php-client folder:
https://github.com/phpipam/phpipam-api-clients/tree/master/php-client ... Read more

phpipam version 1.2.1 was released today. This is a bugfix release, addressing the following issues: ... Read more

Dear all, I am happy to announce new release of phpipam IP address management – version 1.2.

I have received some requests for running phpipam on synology, I personally don’t use it, but if you do you will find this useful.

thanks to Ferdinand for providing extension.

Many issues reported with scanning subnets and updating host statuses are related to SElinux being enabled. So far the solution was to completely disable SElinux, but this was more workaround than anything else. Robert was kind enough to share SElinux policy that should be used with phpipam if SElinux is enabled on your server.

Basically it permits the opening of raw IP sockets for non-root users, that are required for executing ping command.

1) Create the file http_ping.tt and add the following to it: ... Read more

phpipam has support for creating custom fields to be used in address, subnets, vlans, devices and users tables. This is useful when you need to add some custom data to your tables. You can set your custom fields under Administration > Custom fields.

It supports following types of data and it representations: ... Read more

Dear all, I am happy to announce new version of phpipam IP address management – version 1.1. This release fixed some bugs, provided some new features, but most importantly it was focused on:

Thank you for supporting our project!

To donate BitCoins or Moneros to phpipam project use the following wallet addresses:

Or use th following QR code: 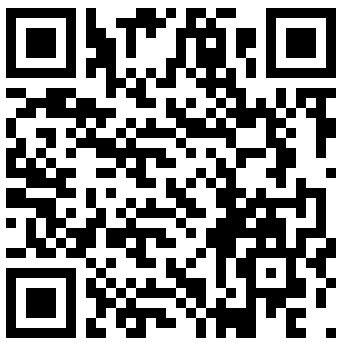 Or use th following QR code: 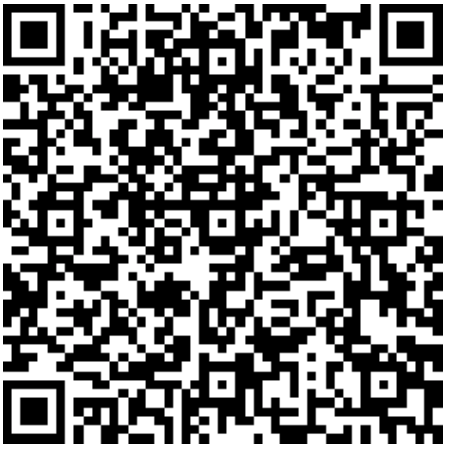 Thank you for supporting our project!

To donate to phpipam via PayPal use the following link:
PayPal donation

We use cookies to improve your experience on our site and to show you relevant advertising (Google analytics). If you agree to use analytic cookies please click on "I agree" to continue to website.